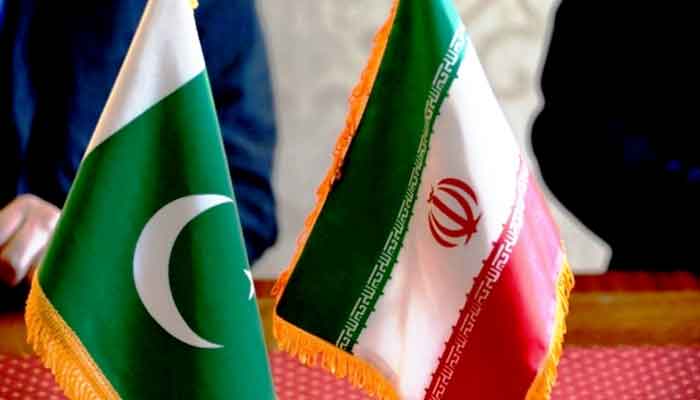 Following the official release of the divisive film “The Lady of Heaven” , the head of SATRA wrote a letter to media regulatory authorities in Pakistan urging that the film be stopped from being released in the Pakistani media.

Read the full text of Imamian’s letter below:

Nowadays we are observing increasingly dangerous Islamophobia discourses and actions in media that are targeting Islamic beliefs.

Currently Muslims have been subject to stigmatization and hostility in western media and entertainment industry and these issues encourage all Muslims, apart from their school of thoughts, to act kindly and mercifully towards one another and avoid any hatred against each other.

Unfortunately, A movie called “The Lady of Heaven” which is produced by Enlightened Kingdom Company that is about to release today.

The movie itself has a huge potential for controversy and discord among Muslims diverse school of thoughts and even may incite bloodshed among Muslims through this film.The movie scenario is written by Sheikh Yasser Al-Habib who is known for making disagreements and challenges between Shias and Sunnis.

Therefore, SATRA as the Iranian audiovisual authority had banned broadcast of the movie due to potential division and discord that may arise. We appreciate it if you consider permanent or even temporary ban or conducting a cautious preview before release.

“Lady of Heaven” is banned by SATRA