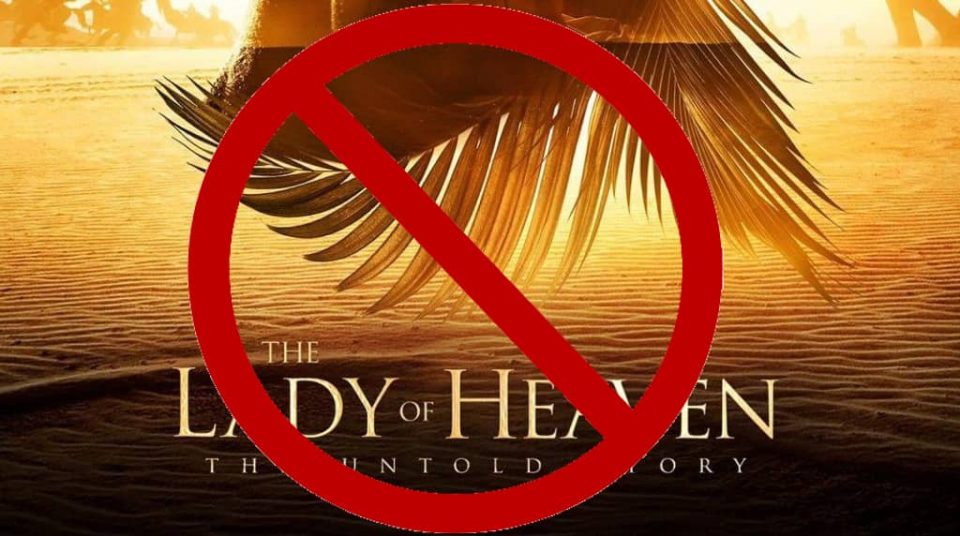 Following the release of the teaser of the British divisive film, “The lady of heaven” which focused on divisiveness among Muslims, SATRA banned its release in the local media.

Due to its content with hateful, divisive, and inciting racial prejudices that attack the unity of the Islamic world by insulting Islamic symbols, , this film completely violates SATRA’s content guidelines, which is why it is banned from all audiovisual media in Iran.

SATRA has also objected to international institutions citing upstream laws and terms of use (Terms of Use) and will pursue it through legal channels.